What? CableTV on my Apple TV ? 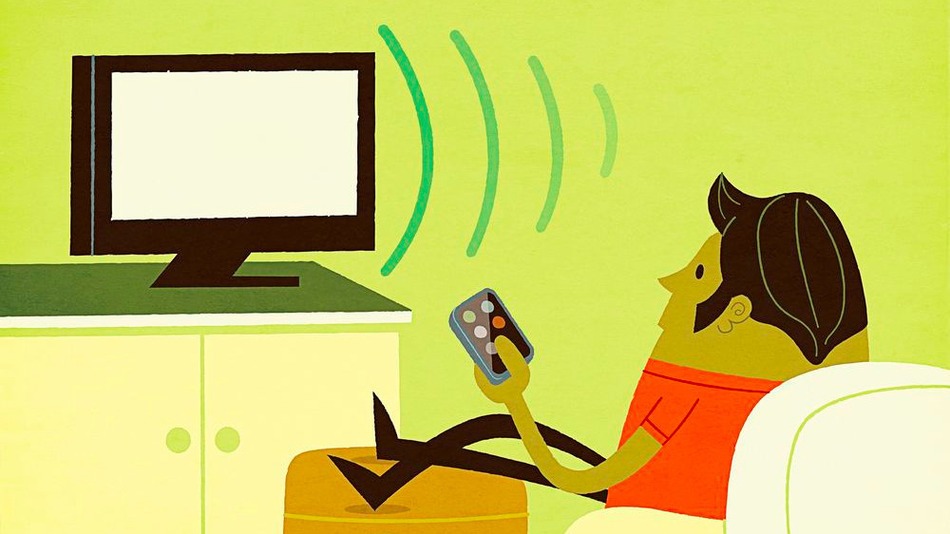 What? CableTV on my Apple TV ?

I am now the proud owner of the newest, 4th generation AppleTV . I am an apple fan but not a fanatic. Already an owner of a Roku and an older, 2nd Gen. AppleTV  I read all the specs and pros and cons and decided to get rid of my often finicky with my wifi Roku and replace it with the newer AppleTv. But this is not a review of the Apple Tv. I’ll save that for later. As I was testing out all the fun and useful features of my new device, I, who cut the chord 2 years ago, thought that the only thing it might be missing is  the ability to replace CableTV.

Well, now that may become a reality as on Thursday, the Federal Communications Commission adopted a series of proposed rules that would allow customers to begin using cable boxes from companies other than their cable provider . The FCC is actually  taking steps to end our dependency on Cable providers such as Comcast and Time Warner that limit our access to their high-cost set-top boxes.

We could soon be watching Cable on AppleTv, Roku, Amazon Fire and the likes, at a lower cost due to the competition that would ensue. Of course a subscription would be required but subscribers could watch their favorite programs from anywhere. read Mashable’s take on this as I posted in NBR Design Studio’s Facebook.